Algeria’s official news agency on Thursday denied a report that the country’s first president, Ahmed Ben Bella, has died. Ben Bella, who is 96 years old, was taken to a military hospital overnight.

In its early online addition Thursday, the daily El Watan declared he was “clinically dead”, later citing one of his nephews as the source.

But it later corrected the story to say there was total confusion over his condition.

But Algerian news agency APS and public radio said Ben Bella was in stable condition at a military hospital.

« News of his death is false, » APS said. « Ben Bella is still alive and under medical observation at the hospital after having been taken there overnight. »

No official statements have been made.

Ben Bella became president when the National Liberation Front led Algeria to independence in 1962. He was overthrown in 1965. 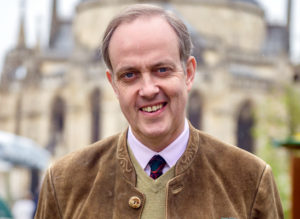 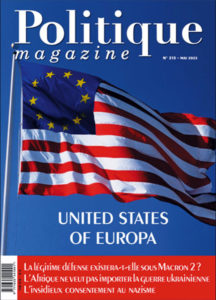 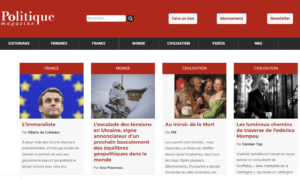 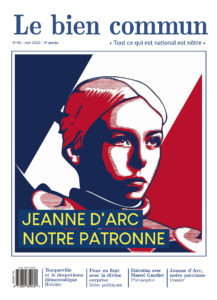 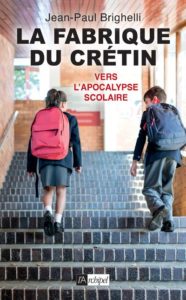 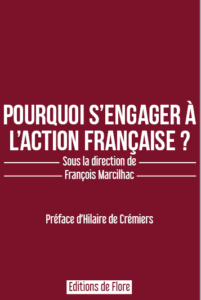 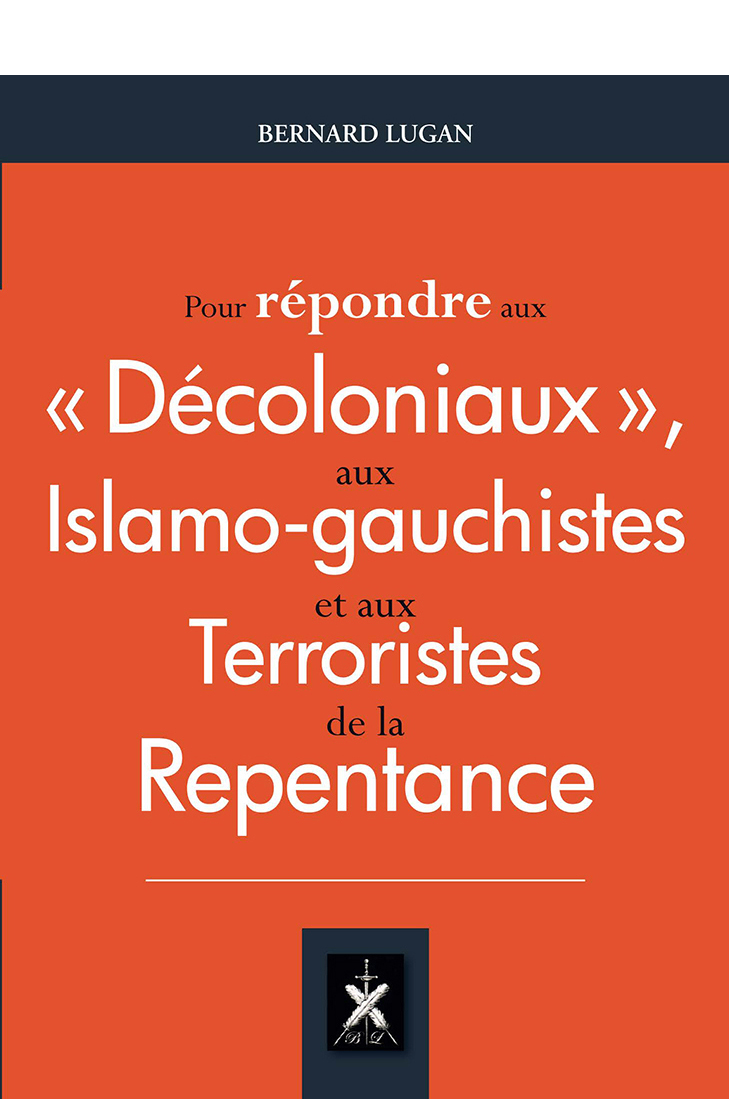 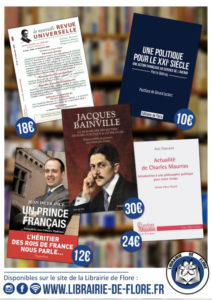 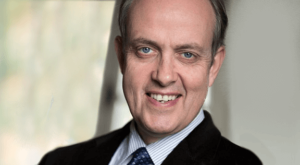 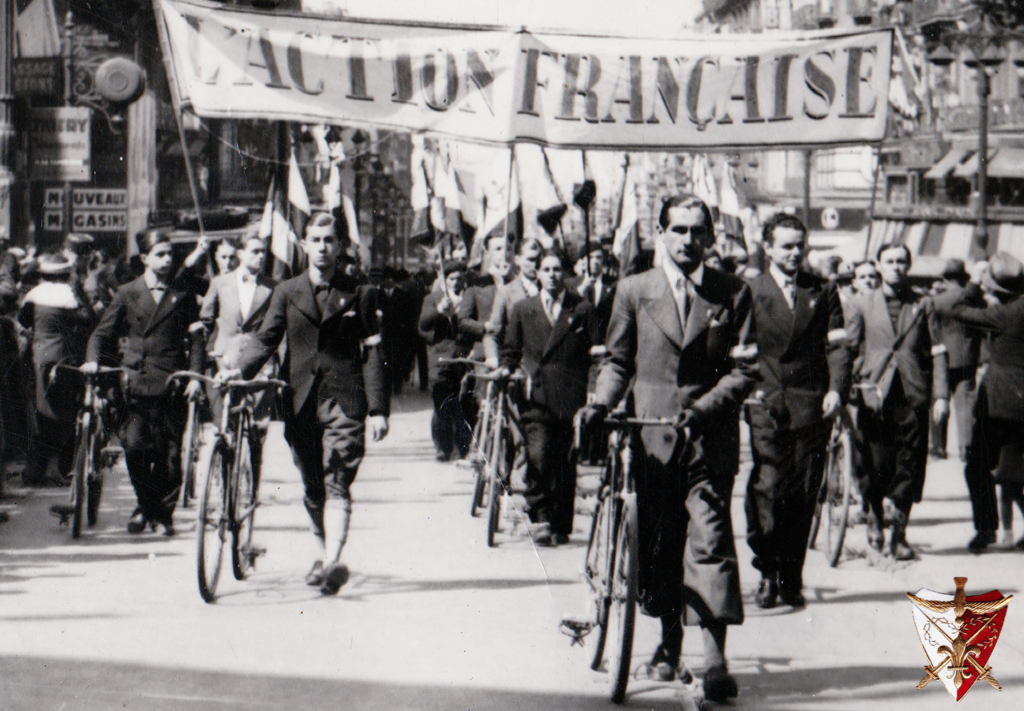 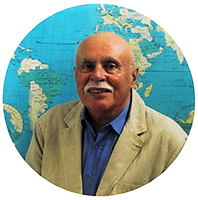 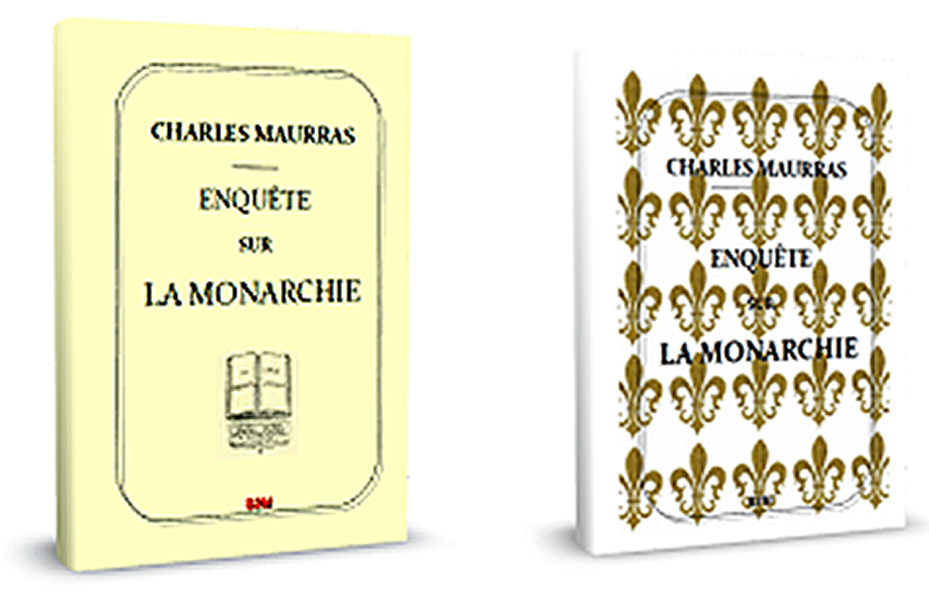